French Theory - Lost On The Way To Destelbergen (12") 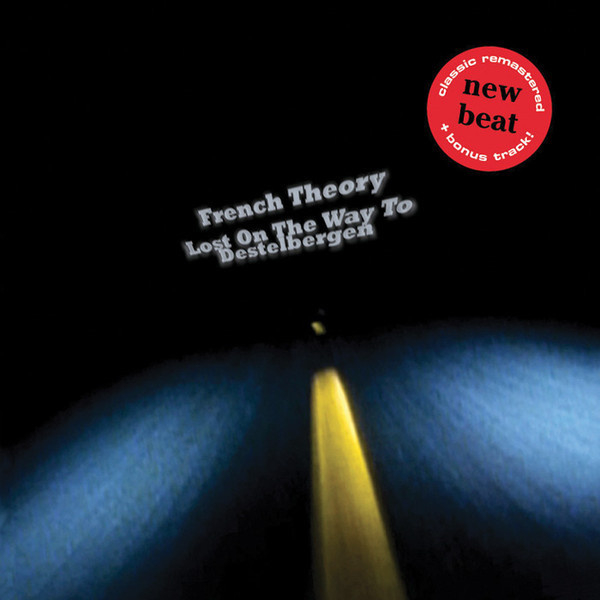 French Theory - Lost On The Way To Destelbergen

Here at last is the reissue of the most sought-after track by French New Beat band French Theory. Originally released in 2008, this tribute to Boccacio (the revered temple of New Beat and EBM, located in Belgium) struck at the heart of the movement’s soul. It quickly gained cult status for its gloomy atmosphere, heavy industrial beats and catchy melodies that propelled the classic New Beat sound into the 21st century.
Out of print since then, it’s back in a limited edition, with the added energy of a powerful remaster by cult techno and acid master Thomas P. Heckmann (Trope, Drax, etc.), plus a brand new diversion exclusive to this vinyl on the flip. Get ready to wave the white glove again, and get lost in the music!
French theory is the New Beat alias of Guillaume U. Chifflot, one of the few French techno veterans in the New Beat & Techno-house genre, who started releasing tracks in the early 90s on his own multimedia label n9. Relaunched in the mid-2000s, the label releases techno and electronica, while pioneering an upgrade of New Beat in the wake of the Techno Body Music movement.