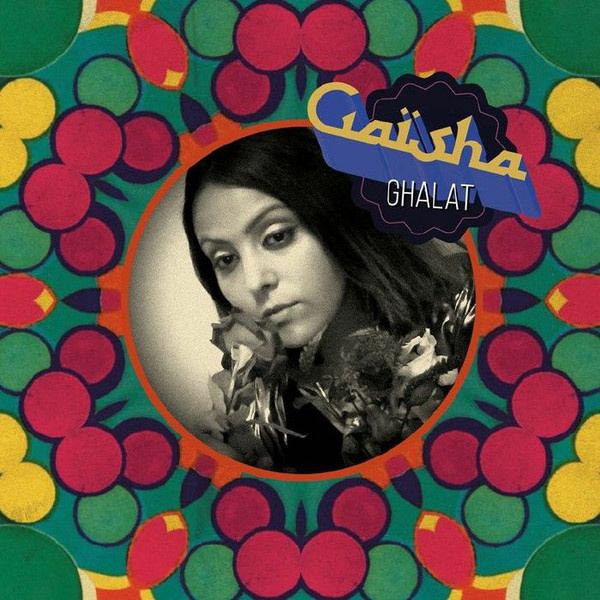 Gaïsha is a collaboration between the Belgian-Moroccan singer, Aicha Haskal, and Les Cerveaux Lents.

Aicha Haskal’s voice is smooth and warm voice and switches seamlessly between Arabic chants, parlando and even rap. The Arabic lyrics of the song ‘Ghalat’ were written by the Egyptian poet Abdelhamid Farag, who calls himself a ‘poète de l’ éloignement’. His lyrics are permeated with deep melancholy and romance. The song is a tribute to Abdelhamid, who passed away in 2020.

B-side ‘L’Amour Digital’ is based on ‘Sihtou Wajdan’, a traditional Muwashah. Muwashah is a poetic form that originated in Al- Andalus (Muslim Spain in the 11th century). Aicha adds to the poem a reply in French, giving the song a universal and interconnecting flair.

A1 Ghalat
B1 L’amour Digital