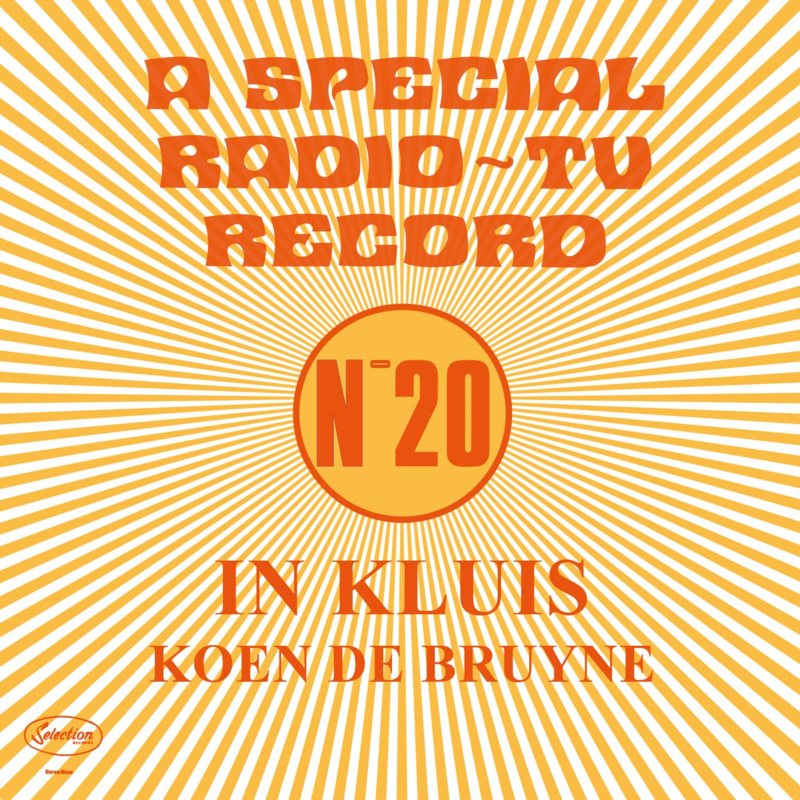 Sdban Records will reissue several installments of the legendary library series 'A Special Radio ~ TV Record' on vinyl. These were originally released on Belgian imprint 'Selection Records' between 1976 and 1981. However, Selection N°20 is a new addition to the series although it originally came out in 1978.

Selection N°20 is the soundtrack to the 1978 Belgian cult movie 'In Kluis', directed by Jan Gruyaert. On his quest for the perfect soundtrack to translate the emotions and images shown in his movie, the director found the ideal partner in Belgian composer, arranger, pianist and keyboardist Koen De Bruyne (1946 - 1977). De Bruyne recorded the music in Dan Lacksman's (Telex) studio but tragically passed away a few weeks after the sessions. Hence these are the last ever compositions by the illustrious Koen De Bruyne, brother of celebrated singer and songwriter Kris De Bruyne. Koen had his own, unfortunately short, stint in the field of pop, jazz, fusion and funk in the 1970ies. He rose to the scene as a wanted session and live musician for local heroes such as Johan Verminnen, Will Tura, Ferre Grignard, Mad Unity, Black Blood, and his brother Kris.

The vinyl reissue of the 'In Kluis' soundtrack continues the legacy of the Selection Records' series 'A Special Radio ~ TV Record' and will certainly make the heart of many vinyl lovers skip a beat.