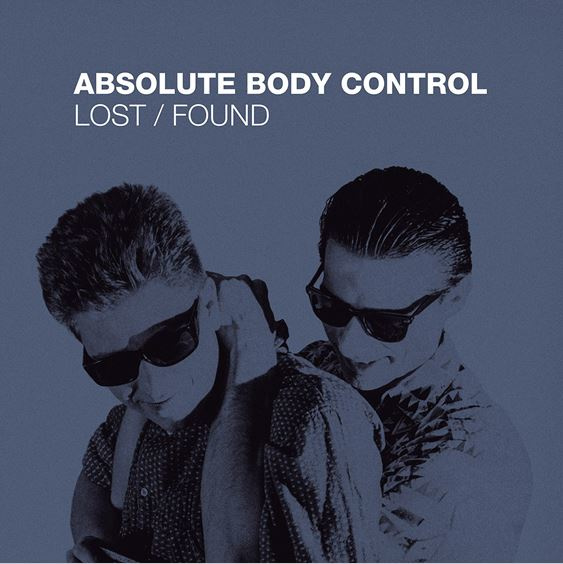 Absolute Body Control was formed by Dirk Ivens in 1980 influenced by the sound produced by the likes of Suicide, D.A.F. and the UK electronic scene. Eric Van Wonterghem joined the project next year just after the release of the debut 7" "Is There An Exit?". They released together just some cassettes during its brief initial run, but this was enough to gain a following in and outside Belgium. A compilation of tracks entitled "Eat This" was eventually done in 1993 and a first edition of the collection "Lost / Found" was issued on CD in 2005.

Dirk and Eric took the project back on stage in 2006 and decided to re-activate it. They first re-recorded some of their classic songs for the album "Wind[Re]Wind" and then continued releasing new material and touring all Europe and beyond.
"Lost / Found" is the definitive collection of this minimal-synth-wave act and is now available for the first time on vinyl record with a total of 52 songs including 8 previously unreleased.