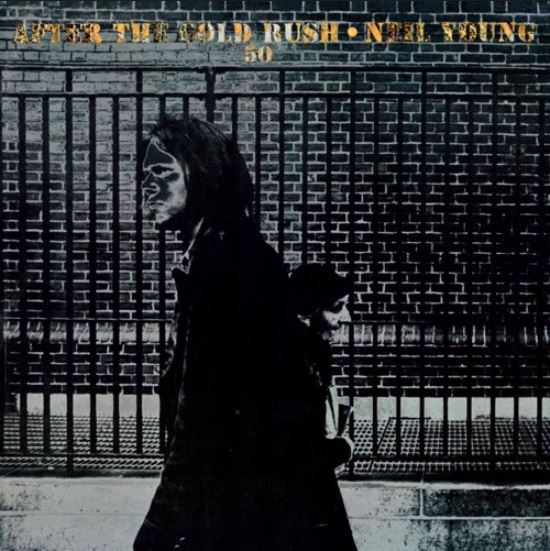 Neil Young - After The Gold Rush

Neil Young and Reprise Records are pleased to announce the 50th Anniversary Edition of Young’s classic record After the Gold Rush, which will arrive on CD on December 11. The deluxe vinyl box set will follow on March 19 2021. Originally released September 19, 1970.

The 50th Anniversary Edition vinyl box set features a variant of the artwork, originally created by Neil’s long-time art director Gary Burden, made in collaboration with Grammy Award-winning artist Jenice Heo. The set also includes a 7” single in a picture sleeve with two versions of album outtake “Wonderin’.” Side A, originally included in The Archives Vol. 1: 1963-1972, was recorded in Topanga, California, in March 1970, and Side B is a previously unreleased version recorded at Sunset Sound in Hollywood in August 1969. A litho print of the album’s front cover is exclusively included in this vinyl box set. The CD format of the 50th Anniversary Edition includes the new artwork and both versions of “Wonderin’

2. After the Gold Rush

3. Only Love Can Break Your Heart

5. Till the Morning Comes

7. Don't Let It Bring You Down

9. When You Dance I Can Really Love