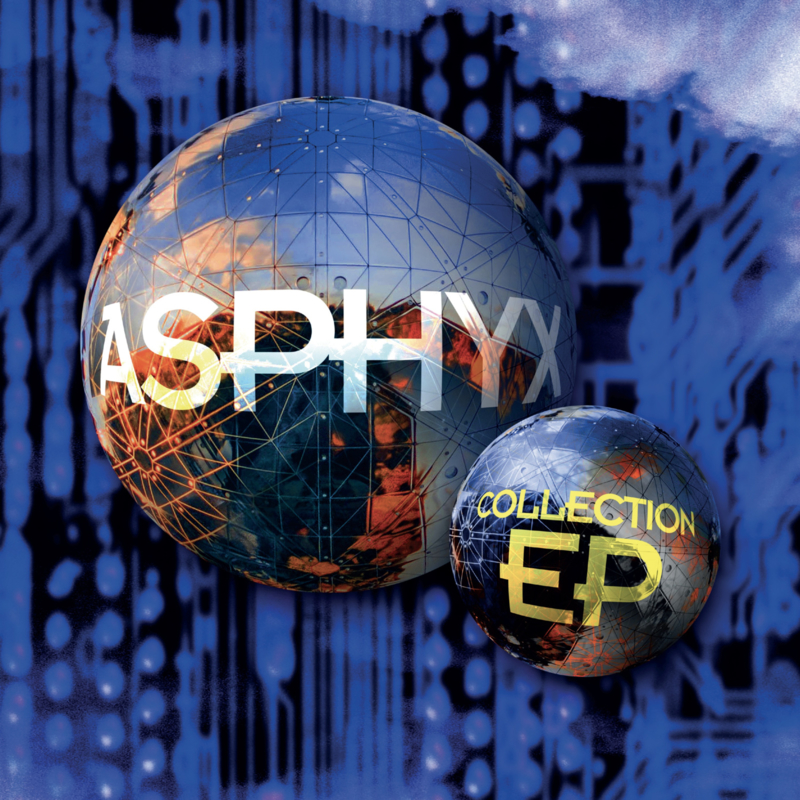 MULTIPLES WILL BE CANCELLED

For our next adventures in Bonzai vinyl, we have a fantastic three tracker titled, Asphyx – Collection EP. Straight out of the archives of one of Belgium’s pioneering labels; Dance Opera, Frank Struyf aka Zolex and Marco Vanderheyden are the genius behind Asphyx. Both these guys have carved out a solid rep over the many years they’ve been involved in the scene. Frank is better known as Zolex among other guises and Marco goes by DJ Bubba among others, they have collaborated on several notable tracks on Bonzai Records and Dance Opera that kickstarted a revolution in electronic music, setting the tone in the 90’s and shaping the sound of an era. Housed on a compact 10inch vinyl in a classic Dance Opera artwork, which is inspired by the Atomium in Brussels.

First up, and taking prominent position on the A-side, we have the 1993 slice, XTC-Alarm (Power Mix). One of those quintessential tracks that defines an era with its instantly recognisable buzzing alarm. The perfect arena style track that crossed over to the clubs with ease. Big, pounding beats and rave stabs drive the groove as rippling percussions let the rhythms loose. The infectious alarm riffs get the energy levels rising along with some tasty vocal samples.

Also, from 1993 and taken from the same release, Flashing (Original Mix) takes up the B1 slot, delivering an equally impressive and fully immersive rave sound. Driven by thumping beats and crispy sharp percussions, the groove is made up of cool stabs and plucks which give off a techno vibe. Atmospheric, haunting pads are joined by pitching synths, creating energy and building to a climax where the beats return accompanied by gritty basses for the duration.

Rounding up the EP in the B2 slot we have Angel House (Illusion’s Mix), originally released in 1993 under Frank and Marco’s Illusion 2 guise. A superb example of the trance sound from 1993, the track draws you in and brings you to the stratosphere. Again, we see top production values with a solid beat construction alongside eerie synth melodies and a charging, gnarly bassline. Detuned, metallic percussions add depth and providing a rhythmic flow. Perfect fodder for the big event and the club.